In a world’s first, Modus completed the successful autonomous docking of one of its fleet of hybrid autonomous underwater vehicles (HAUV) to an Equinor Subsea Docking Station (SDS) as part of an Equinor funded test scope in the North East of England. 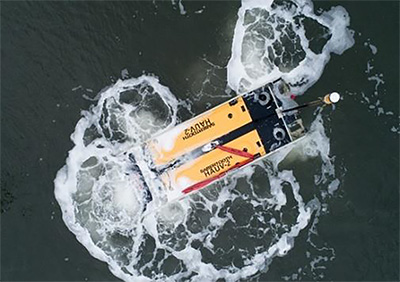 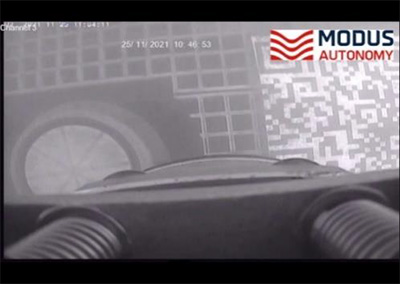 The HAUV system, based on a Saab Sabertooth AUV, successfully docked subsea to the SDS without any operator intervention and the entire operation was monitored live from the Modus Command and Control Centre located at its headquarters in Darlington, utilising a secure data network and free space optics at the test site.

“This is one of the last technology enablers to be proven allowing the use of resident subsea drones to become a reality across the sector. Modus has positioned itself at the forefront of subsea technology and innovation with a vision to offer full autonomous solutions at net zero” said Graeme Jaques, Sales Manager. 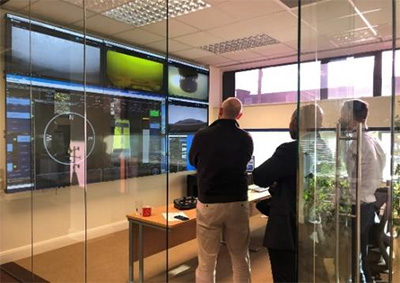 Representatives from Equinor’s technology and drone implementation team were present to witness this significant milestone.

Pioneering the next generation of subsea robotics, MODUS is recognised as a leading offshore contractor delivering life-of-field support utilising Smart Subsea Services. Combining history with innovation, MODUS use both autonomous and traditional platforms to cover the full range of survey, inspection and subsea intervention scopes.